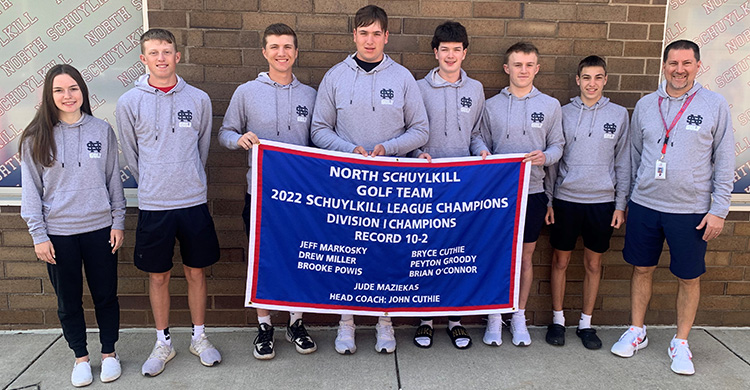 The 2021-22 school year was about getting back to a sense of normalcy in the world of high school athletics. While the COVID-19 pandemic has not disappeared, its’ effect on our athletes and programs was not as impactful as the year prior. Our athletes, coaches, trainers, staff, and Spartan community continue to remain vigilant in taking as many precautions as possible to keep our students healthy.

The North Schuylkill Athletic Department would like to congratulate our students on another successful school year!

2021-22 was another great year in the chapter of Spartan Athletics. The Spartan Football team captured the Red Division title in the inaugural season of the Colonial/Schuylkill Football League, by going 9-1 in the regular season. NS then went on to capture the District XI AAA Championship, our 2nd straight title and 3rd in four years. The Girls Cross Country team brought home the 2021 All League Meet team title, and won the Division 1 title in their run-off with Blue Mountain HS. The Spartans sent 3 runners on to states- Ryley Schwalm, Katie McCormick, and Justin Williams. Schwalm was a state championship medalist, placing 16th overall in the Girls’ AA race. On the links, Brooke Powis won both the Schuylkill League and the District XI AA Championships, becoming the first Spartan golfer to win district gold in 32 years! The Lady Spartan Volleyball team returned to Districts for the 2nd straight year, and the boys’ and girls’ Soccer programs continued to make positive strides going forward. In the Winter season, the Spartan Wrestling team brought home the Schuylkill League Division 1 Championship, and were very competitive in the District XI AA team dual tournament. Spartan wrestler Noah Gilgore won a league championship at 106 pounds! The Boys and Girls Basketball teams once again competed in post-season play. The Lady Spartans won the State College Holiday Tournament, were runners-up in the Schuylkill League Playoffs, and qualified for the PIAA State Tournament. The boy’s team picked up a District XI tournament win. Swimming and Diving saw Gavin Mentzer win a gold medal in the 100 backstroke at the League Meet, and Travis Stanitis won gold in the 200 Freestyle and 100 Butterfly. Stanitis won a silver medal at districts in the 200 Freestyle, and qualified for the PIAA State Championships at Bucknell University. In the Spring, the Lady Spartan Softball team qualified for the league playoffs, and competed in the District XI playoffs. The Baseball team was competitive yet again this past year, qualifying for the District XI playoffs. In Track and Field, North Schuylkill had several All League Meet Champions- Ryley Schwalm (1600 meter), Terry Thomas (Long Jump), Joey Flail (200 meter) and the 3200 meter relay team of Ryley Schwalm, Katie McCormick, Kailey Roberts, and JiaYi Gong! At Districts, Ryley Schwalm brought home 3 gold medals (800, 1600, and 3200). North Schuylkill sent 7 of our athletes to the PIAA State Track and Field Championships in Shippensburg. Tyrone Chambers placed 5th at states in the High Jump, while Ryley Schwalm placed 10th in both the 1600 and 3200 races. Individually, Jake Hall was named the Schuylkill County Football Scholar Athlete, was a WNEP-16 Dream Team member, and a finalist in the annual Mr. PA Football voting. In Softball, catcher Johannah Taylor was named to the AAA Pennsylvania HS Softball Coaches Association All State 1st team. 2022 also saw our legendary former Girls Basketball Coach Lafay Hope become inducted into the District XI Hall of Fame! Congratulations to all of our athletes and coaches on an outstanding year!

The athletic program at North Schuylkill is based on the philosophy of putting “student-athletes first, and winning second.” Our goal is for student-athletes to learn teamwork, discipline, and group responsibility, which will allow them to appropriately deal with success and overcome adversity. Research proves that those who participate in extra-curricular activities tend to attain better grades and have fewer discipline problems than those who do not participate.

The Athletic Department will provide every opportunity for students to participate in athletics, and also provide the proper facilities and dedicated coaches. North Schuylkill is a member school of the P.I.A.A., and we participate out of District 11. We are a proud member of the Schuylkill League.

We hope that this site will be a useful tool for parents, student-athletes, and members of the “Spartan Nation”. Please check back for updated information and schedules throughout the school year. Additionally, you can get updates on the latest news, postponements, and announcements on Twitter, by following @NSAthletics1, and also on Facebook, by following the North Schuylkill Athletics page. 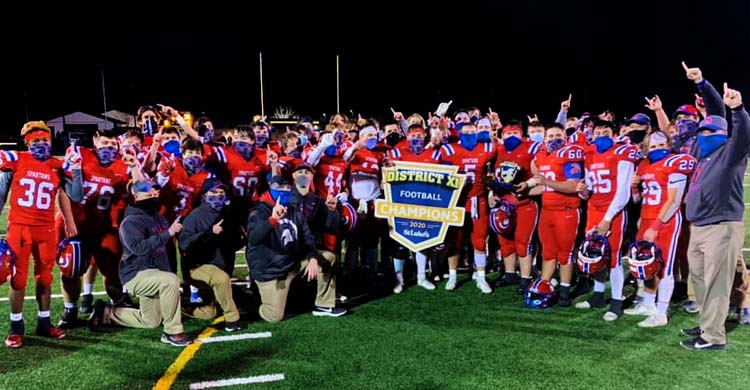 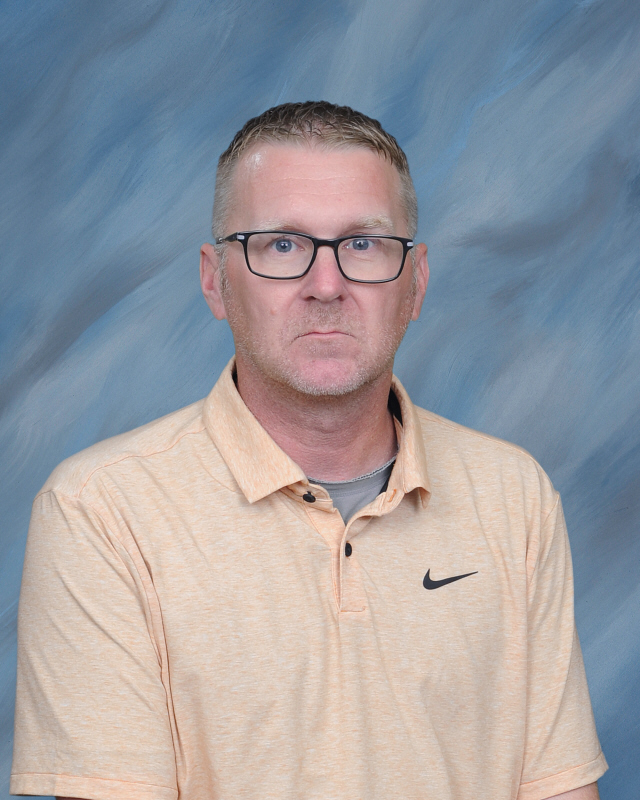